#TrumpKimSummit – Air Force One & The Beast 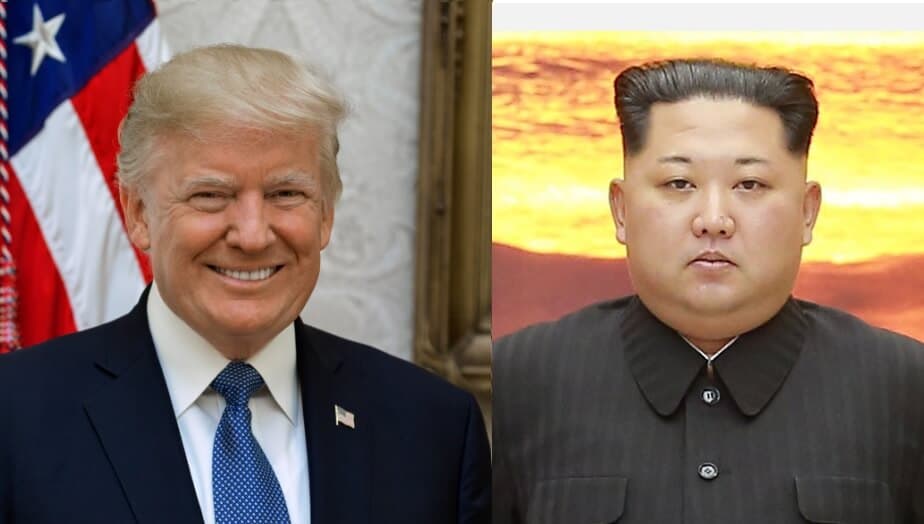 Singapore, our tiny sunny island called home, came into the spotlight on the world’s stage this week. The leader of two nations: North Korea and United States of America, declared that they are going to meet in Singapore for this historical summit to talk about North Korea’s denuclearisation direction. In fact, the summit not only caught the world’s attention, but also the SGD20 million price tag that came with it. Even, the Pope, pray for a success in this summit, to symbolise as world peace, when North Korea has been isolated from herself for almost seven decades long.

News of the arrival of the two leaders flooded the world’s media and social media. Even on chat groups, people are circulating videos of leaders’ motorcade drive by the highways and streets.

As the two leaders shakes hands for the very first time yesterday at Capella Hotel, Sentosa, their security inevitably pops up in our citizens’ mind. There are tons of news reporting that security had tighten since the days the two leaders touched down at Changi Airport and Paya Lebar Airport for both aircrafts. Not to mention, the excitement of seeing Air Force One in Singapore!

Beside the security measures implemented by Singapore Army and Police Forces for the summit, one of the most expensive and highly anticipated technology at the summit will be the USA Air Force One and “The Beast”. It was known that these equipment, not only serves as flight tools for the President, but it is also equipped with sophisticated technology that can be used during the command of war and also protecting him from various form of attacks. Even for “The Beast”, it is a 9-ton worth of automobile to travel with. Without further explanation, a video clip by Channel News Asia (CNA) depicted the equipment with visual explanation.

The world is happy and a safer place now that the document was signed by both Presidents for North Korea to denuclearise.