Terrorism and how we can keep it at bay

Force 21 > Terrorism and how we can keep it at bay 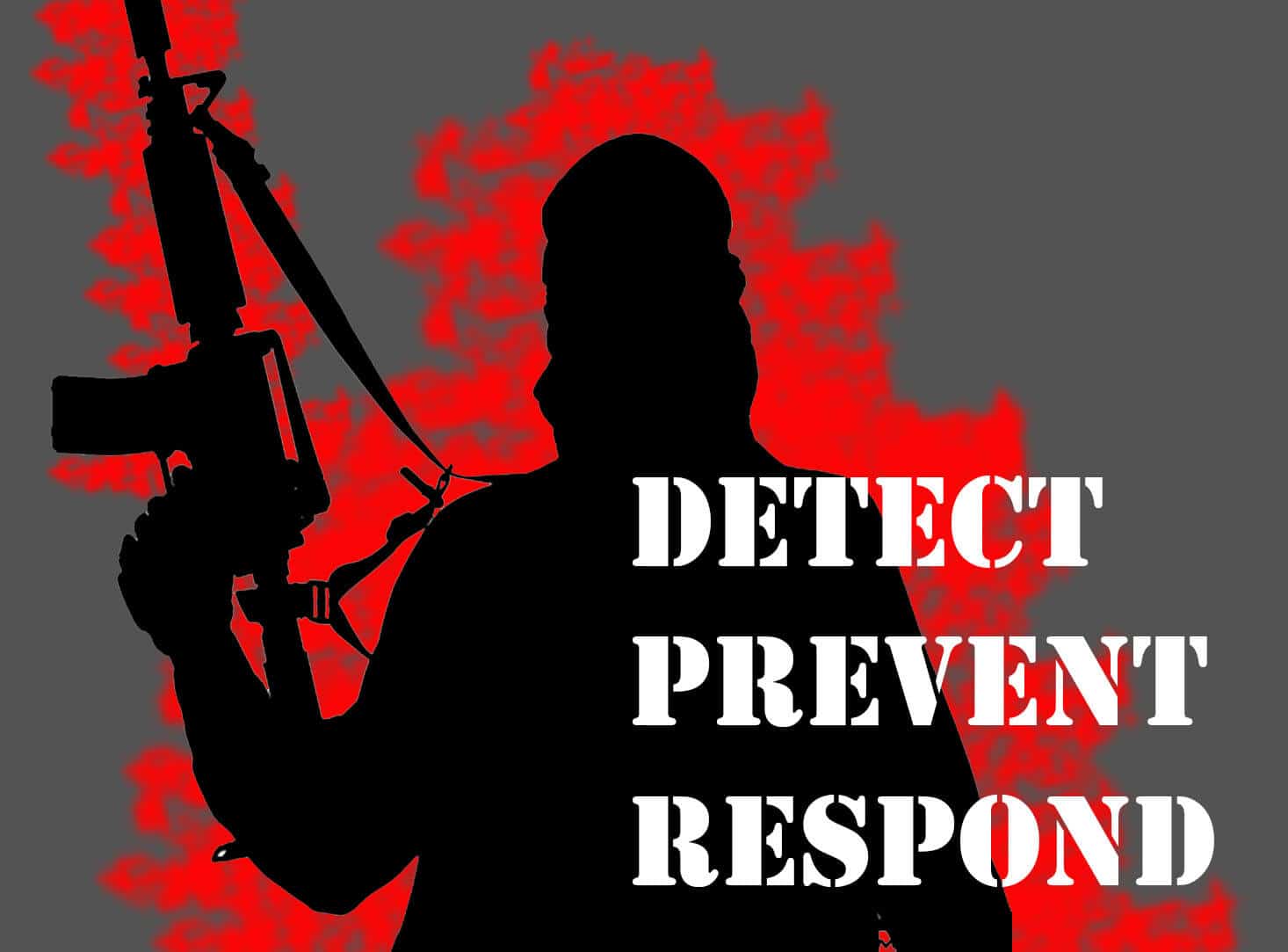 We have all seen and heard about the terrorist attacks in Paris, London, Berlin, Stockholm, Manchester and Barcelona. These attacks happened in recent years, from 2015 until 2017. Some places like Paris and London suffer from multiple attacks across the span of months. Just over the New Year period, we have seen in the news, the video of a Singaporean ISIS terrorist executing 3 men. This is not just a simple recruitment video, but a very startling and shocking video. If the message that, ‘Terrorism is not just for the Middle East and the European countries, but Terrorism has its reach here in Asia’, is not brought across clear enough before, then I think this video brings home that message loud and clear. Terrorism is here and it is here to stay. While we may not have experienced a terrorist incident yet, it is only a matter of time before it happens. We might as well accept that and move on to think and take actions on how we can keep it at bay.

What we can do as citizens and as residents of Singapore

Not all of us are trained like the Special Forces. We don’t need to have specialised training or extremely brave to prevent terrorism. We can be living our everyday lives and help keep terrorism at bay.

Planning a terrorist act is not a day’s work or even a week’s work. Every successful or unsuccessful terrorist act is exactly like a military operation and more. In order for the operation to be successful, a lot of information, planning, logistics and perfect execution are involved. So what we can do as citizens and residents in helping to keep terrorism at bay can be broadly categorised into 2 categories:

What we can do to ‘Detect and Prevent’

Reporting can be done discreetly via the app SGSecure or via i-witness in the Police@SG App. Pictures of the person(s) or items would greatly assist the law enforcement officers.

What we can do to ‘Respond’

Keeping terrorism at bay is not just the efforts of the Singapore Police Force. It is the effort of the community that will keep terrorism at bay. If the community, the citizens and residents, work together with the Singapore Police Force, as a whole, we are a much harder target and this will help to deter terrorist incidents from happening in our home.