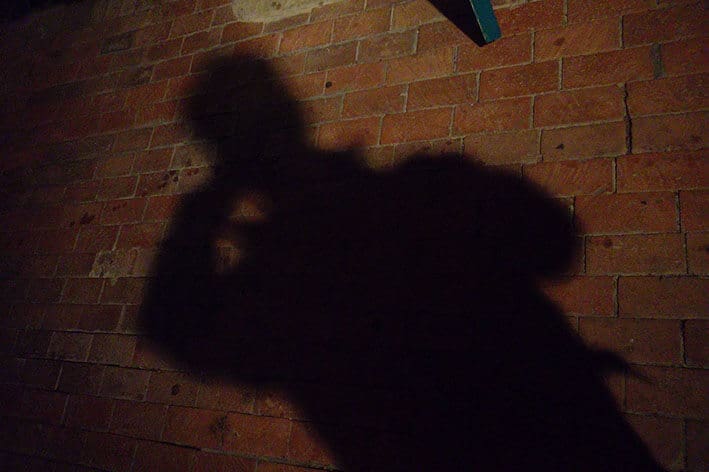 On 14th February 2019, Valentine’s day, a 48 year-old woman was punched and kicked in a robbery in a lift. She lost her identity card, bank cards, cash and suffered injuries to the head and other parts of her body. This robbery cum assault took place in a lift with a closed-circuit television camera (CCTV) recording the whole ordeal. The woman was punched and had her handbag taken away. The lift doors opened, the perpetrator did not get out (if it was a pure robbery, the robber would have fled) and continued to punch the woman. It was reported that the man continued his assault on the woman until the lift doors opened for a third time. The video recording went viral on social media and the perpetrator was eventually caught.

What can us, common folks do to better protect ourselves in situations like this? Many of us lead busy lives and it is difficult to incorporate martial arts training into our schedule. Is martial arts training the only answer? CKRT designer and close quarter battle trainer James Williams shared some tips on how we can help to better protect ourselves1.

BE AWARE
Be aware of your surroundings. You park your car in the day and you come out after dark, it’s not the same place anymore. Think of what’s possible, could someone be hiding here or there? The biggest thing is awareness.

LIGHT IT UP
The single best tool is the tactical flashlight. Some of the streets are dark. You can walk by somewhere that is dark and someone could come out of there. You don’t want to walk by a dark area. You always light it up before you go there.

BLIND ‘EM
Shine a light into someone’s eyes, they cannot see a thing other than the light. You have removed their vision. Keep shining the light in the eyes.

ENGAGE
Properly designed pens are a great defence tool. You can carry them everywhere, they are easy to use, writes well and if you need to use them as a force multiplier, It’s a very effective tool. The pens are used to shock perpetrators so that you can get away. It is not your job to engage people. Car keys are a good tool as well when approaching your car.

Final thoughts
Our own personal safety is our own responsibility. The law enforcement folks will get there as fast as they can but in reality, that might take minutes where the seconds count, especially the first few seconds. Being prepared, being aware doesn’t take a lot of time, even for busy common folks. It does take an effort to change our mentality and take responsibility for our personal safety. Take care and stay safe.