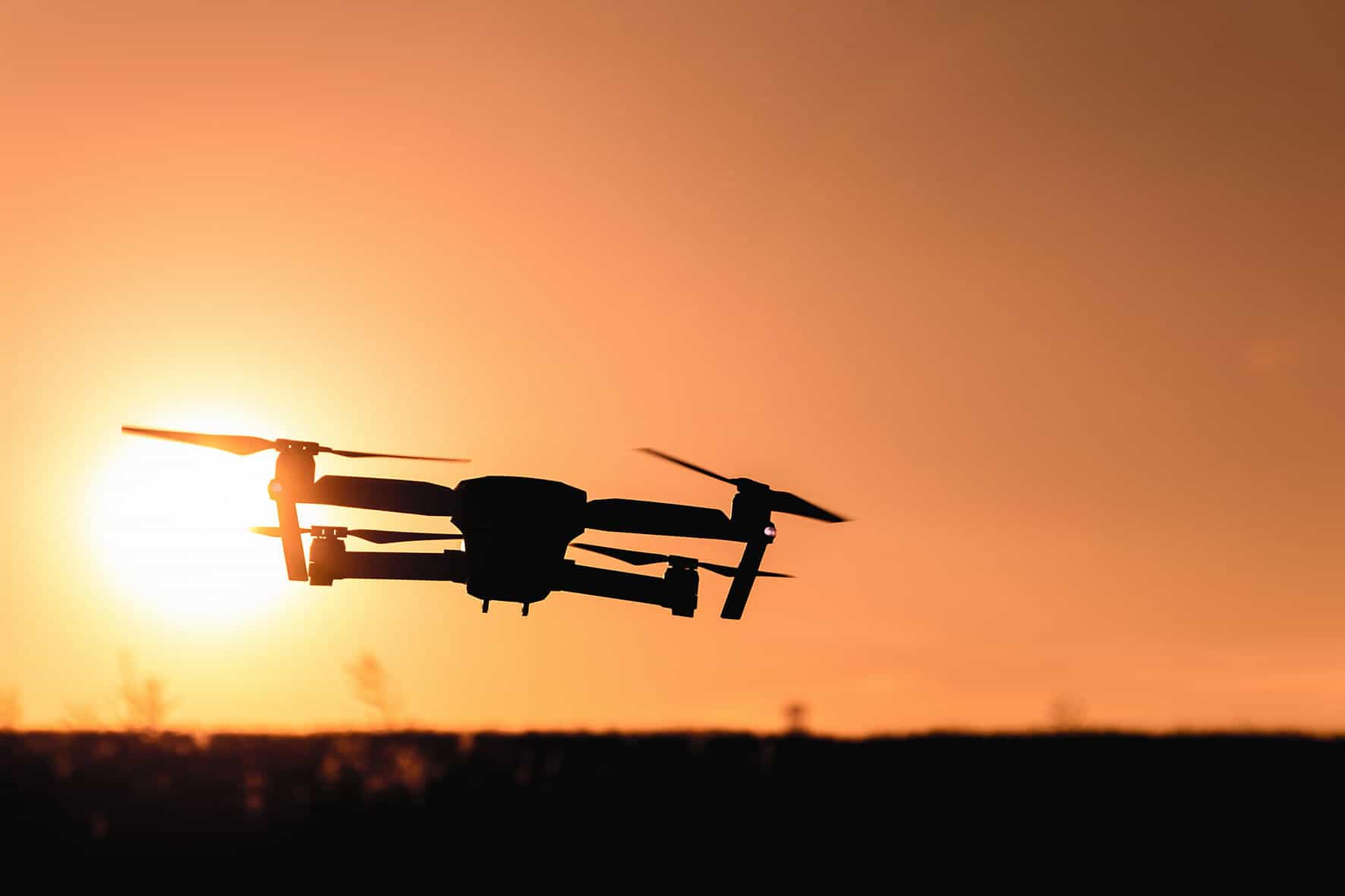 London’s Gatwick airport had flight operations severely hampered by drones last week for 36 hours. According to BBC news, the airport has spent £5 million since last Wednesday when the drone problem has started, to prevent copycat attacks (1). The drone problem had affected about 1000 flights and about 140,000 passengers.

Drones are a common sight in today’s world. They range from small palm sized drones to large weapon delivery capable UAVs. They serve a large range of interests from racing (think Drone Racing League and its ultra-fast, head spinning speeds) to photography to surveillance and weapons delivery for the military. Some drones, especially the high performance ones are controlled items while a lot of the drones for amateur photography and racing are not regulated. The incident at Gatwick Airport, in my opinion, is an incident that was just waiting to happen. Its occurrence was a stern reminder to the security forces to stay alert and to policy makers about the potential threats that drones pose.

In the Gatwick Airport incident, drones have caused disruptions for 36 hours and have caused millions of dollars of losses and severe inconvenience to travellers. Transpose the incident to a major airport such as Heathrow or Charles De Gaulle international airport, the consequences could have been worse. Now imagine if the pilots of the drones had malicious intentions and were taking part in a coordinated attack on the airport. The drones could have home-made explosives and flown in a kamikaze attack. The end result would be fatalities, huge chaos and days of airport shutdown.

I am by no means saying that the policy makers and security forces in the Gatwick Airport incident are to be blamed. A security incident can be anything ranging from drones to remote controlled cars and such. It is difficult to prevent and foresee such incidents. The point I am trying to push across is that security forces and policy makers for installation security need to always be on the lookout for current trends and make policies and plans to counteract potential incidents. Security needs constantly evolve and counteract to potential threats. Security needs to be taken seriously and not as an afterthought.