Drone sightings at Changi Airport force closure of one runway 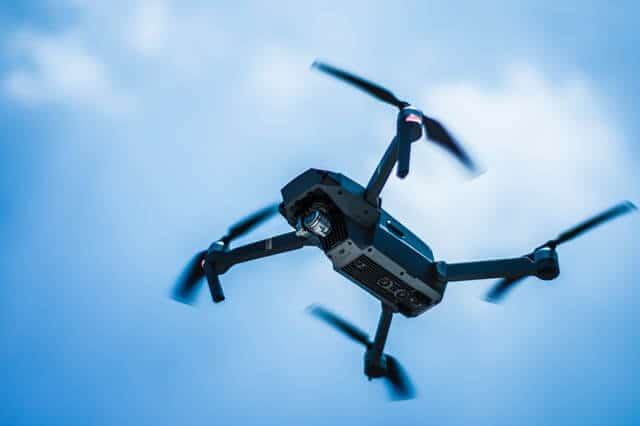 This was one of the news headlines on Channel News Asia on 19th June 2019. This was just the start of the drone incidents happening at Changi Airport. We experienced another disruption due to drone sightings on 24th June. Back in December 2018, London’s Gatwick airport experienced flight disruptions for 36 hours due to drone activities. Back on 26th December 2018, I written a blog post about the incident. I penned down my thoughts that security was thankless work. It is ever evolving and every changing. Security forces need to be always on their toes and their fingers at the pulse of technology and how it might affect their work. Well, fast forward 6 months, Changi airport has experienced their first disruptions due to drones.

Drones are prohibited from flying within 5 km from an airport without permit. According to Senior Minister of State for Transport, Mr Lam Pin Min, law enforcement officers conduct regular surveillance patrols around Changi Airport and respond to sightings of unauthorised drones. Flight operations between 11pm on 18th June and 9am on 19th June were disrupted. On 24th June, 15 departures, 3 arrivals were delayed and 7 flights were diverted.

Truth to be told, when I heard the news of the first disruption due to drones, I was a little disappointed. When the drones caused the second disruption, I became concerned. I was disappointed initially because being in the defence and security industry, the subject of drones entering prohibited areas is not new. In fact, the Gatswick incident was the perfect textbook case study for security personnel in charge of airports. The Gatswick incident should have been a wake up call for airport security personnel around the world. Measures should have been put in place if there were none before, especially if Changi Airport is one of the world’s busiest airport (7th in 2018 according to Wikipedia)2. I became concerned when the second drone disruption occurred because it highlighted the speed of the response to the first disruption. It appears to me that whatever measures that were put in place after the first incident were not sufficient (if any). In my personal opinion, the authorities should have taken swift action to put in stronger interim measures to prevent the more occurrence of disruptions due to drones while they work on the long term measure after the first incident.

I am not an expert in the drones and counter drones technology, but there are people in Singapore who are. To me, if we have a no-fly zone enforced around our airports, we must have the means to detect, deter and react any infringements. Setting up a no fly zone with any means of enforcement is a just a toothless tiger. We must have the means, whether hard measures or soft measures to enforce the no fly zones. Safety and security is not an option especially when we are one of the world’s busiest airport.