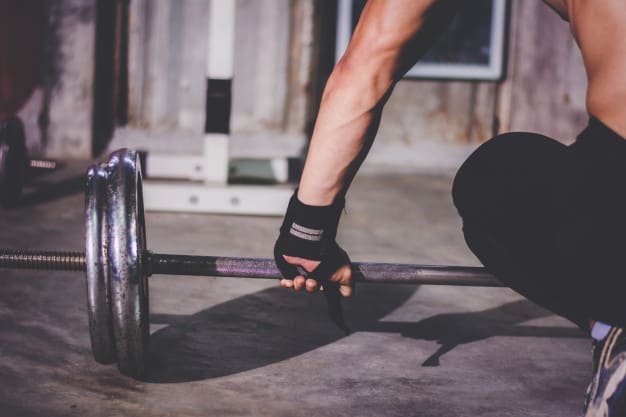 What is a compound movement? The phrase “Compound Exercises” are commonly used in the gym. There have been claims that compound movement are suffice for strength training. Is it really sufficient? This post will talk about compound and single joint movement.

Compound movements also known as multi-joint exercise usually involves more than one muscle group (i.e. legs and back) this actually helps in increase of motor unit recruitment. Motor unit recruitment refers to activating extra motor units to achieve the contractile strength within the muscle. Taking squat an example, it is a compound exercise which involves the joints of the ankle, knee, hips, spine as well as shoulders. With the muscles that are engaged during the squat motion like core, quads, hamstrings, glutes adductors, abductors it will have a more significant level of difficulty as there is a need of stabilizing various joint when completing each repetition.

Single joint exercise on the hand, like leg extension which solely focused on the quadriceps are also known as isolation exercise. This allow users to achieve maximum hypertrophy. Normally single joint exercises weight load is generally lighter as compared to compound exercises. Reason being, the supporting muscles are taken out of the movement while the target muscle does all the work. This concentration will allow people to feel the “pump”. The Pump in physiological term is the blood flowing to the specific area targeted due to the expansion of the blood vessels also known Vasodilation.

With comparison to the two movements, compound movements are usually ideal for people who wish to be functional for completion daily task. Exercises like deadlift and squat are seen as a daily movement. E.g. of carrying a load from the ground to the table this motion imitates a deadlift motion while standing up it acts as a squat motion. Compound movement helps to ease day to day task which is suitable for working adults who have no time for a work out. It is suffice for people who wish to complete daily task at ease.  A few benefits of completing compound movements are save time, increase strength as well as burn more calories in the process due to larger muscle groups are activated.

Single joint exercises are usually done in addition to a workout consisting of compound movement. These single joint exercises act as a touch up exercise/ accessories for a workout. Usually gym users will tend to reach failure state for a certain single joint exercise so as to maximise hypertrophy for muscle growth. Body builders who wish to obtain better shape and definitions. Strengthen of weaker muscles after getting injured to prevent similar injuries from reoccurring. As rehab exercises also consist of isolation movements to help targeting on the injured muscle. This will aid in allowing better recovery of the injured muscle.

All and all, I feel that both compound and isolation are equally important. With compound movement being important for day to day task, we need to achieve compound movements with the help of single joint exercises to reduce the chances of muscle strain. I personally feel that we should incorporate both movements into the workout routines to optimise the strength gains and muscle definitions.