Choosing the right clothes for your next adventure (Part 2) 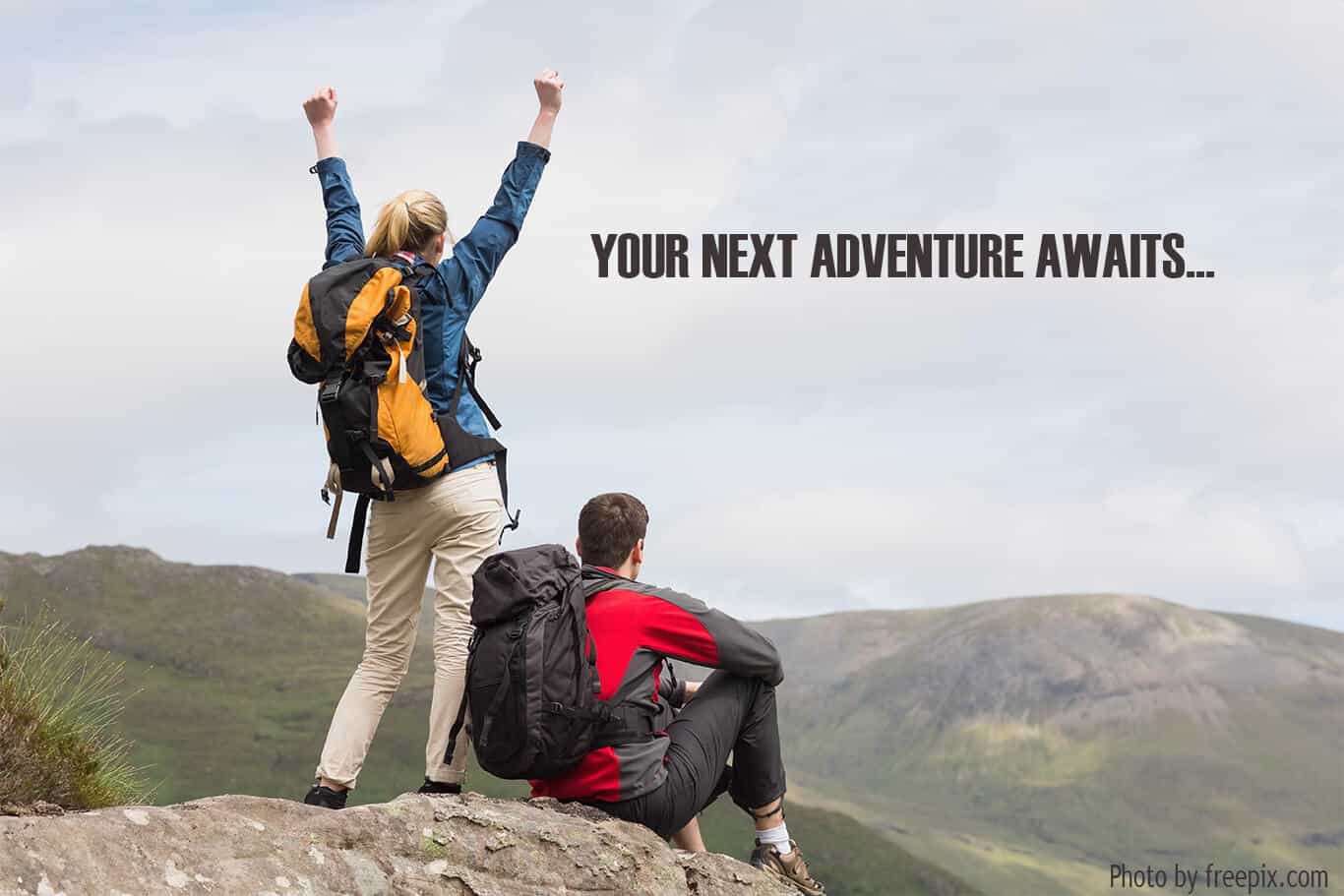 Your next adventure awaits…  (Part 2)

In the previous post, I talked about the layering system and how we can make use of it for our next adventure. A brief recap, we have the base later, mid layer and the outer layer. Depending on the climate that our adventure takes us, we may use just 2 layers or 3 layers, a combination of the 3 layers. The function of the base layer is to transport/move the perspiration efficiently away from our skin to allow us to stay dry and comfortable. The mid layer is to provide insulation from the weather while the outer layer provides protection from the elements.

In this second part of the series, I will be talking about fit of a garment and some design features to look out for that garment designers may use to help with the range of motion. The fit of a garment is important and it is not just for aesthetics. A good fit allows the adventurer an unlimited range of movement while protecting him/her from the climate.

Outer layers protect us from the elements. They are generally bulky because designers for outer layers need to design outer layers to accommodate the various inner layers that a wearer might be wearing. This often means that the range of motion is reduced.

So how do we know if we have a good fit when buying a new base layer, mid layer or outer layer? I have listed down some possible things to do when buying that new garment.

When trying on a new top, try the following:

When trying on a new bottom, try the following:

After trying to do the various steps above, ask yourself these questions. During the movements, did the new top or bottom restrict you or prevent you from doing the various steps to your best ability? For bottoms, did you have to pull the bottoms up before you squat or kneel?

A good base layer should allow you to do all the steps, without restricting you in any way and without the need to adjust. For tops, it should also be of sufficient length such that the upper body is not exposed, i.e. when bending forward to touch the toes, the lower back should not be exposed. For bottoms, there should be no need to pull up the bottoms before doing any squatting or kneeling actions.

Outer layers like hard shells and soft shells, tend to have a reduced range of motion because of the increased bulk. What is acceptable and what is not will depend heavily on the application of the outer layer. The range of motion required for light trekking and hiking differs greatly from that of the outdoor adventure race where racers may need to climb over obstacles and such.

A design feature that has been used commonly years ago and is now uncommon is the gusseted crouch or the diamond crotch. The gusseted crouch is also called a diamond crotch because of the shape. The typical construction of the crotch for bottoms is to have four seams coming together like a plus sign. This places a large strain on the sewing joint. This large strain over time causes a blow-out, or a tear. The other downside to such a sewing joint is that this also reduces the range of motion for bottoms. A gusseted crotch or diamond crotch is an old technique that eliminates the sewing joint and creates four sewing joints instead of one. This reduces the strain on the joints, increasing durability and because of the design, the diamond crotch can allow the use of more fabric to increase the range of motion and not look unsightly with a lot of excess fabric.

The other design feature which helps with the range of motion is the high crotch for bottoms. Think of a see saw at the playground. The pivoting point is in the middle. When a child sits on one end, the empty end moves up. Now if the pivoting point is moved closer to the end where the child is sitting, the empty end moves up even more. This is the same concept as the crotch of the bottoms. A pair of bottoms with a low crotch will only allow a certain range of motion. By moving the crotch upwards, the range of motion naturally increases. This also explains why with compression wear or body hugging bottoms, wearers often experience an unlimited range of motion for the legs. A good fit for bottoms would mean that the crotch of a pair of bottoms will be as high as it can be without causing discomfort to the wearer. Getting the right crotch height for bottoms is very tricky for designers as too high a crotch would cause discomfort and too low restricts movement. This is one of the factors that separate a good design and a not so good design.

I hope that this has helped you in your search for the right clothing for your next adventure. Next up for this series would be last for this series and I will be talking about fabrics for the different layers. Stay safe and have fun!