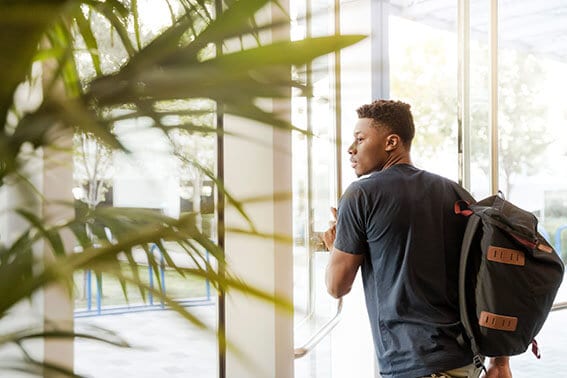 Before I start, I want to state that for the record that the object of this article and the use of the mass shootings in USA is not to put the USA in a bad light in any way or to condemn gun ownership in the USA. I do however, on a personal level, condemn the gun violence that has taken place so far.

According to a report by Business Insider Singapore1, as of 8th November 2018, there have been 307 mass shooting incidents in the USA. The numbers work out to be almost 1 mass shooting a day in the USA. AOL reported 345 mass shootings in 20172. A mass shooting is generally defined as a shooting which a gunman kills 4 or more people randomly in a public place. A majority of the mass shootings took place in schools. The statistics are extremely alarming and rather shocking. Parents in the USA are increasingly purchasing backpacks which are bullet resistant for their children, even for children as young as 7 years old. As a parent of 2 young children, it is easy to understand why parents would want to do so and I will probably do the same.

If a parent wants to buy a bullet resistant backpack for their child, what should they look out for? What do they need to know before making the purchase? Hopefully this article will help

Why bullet resistant and not bullet proof?

Similar to the terms water resistant and water proof for the watch industry, the terms bullet resistant and bullet proof can be rather deceiving. Ballistic protection, i.e. protection from bullets or other projectiles are generally designed with the projectile in mind. What this means is that if a ballistic protection panel is designed to protect against 9mm rounds from handguns or .44 magnum rounds from handguns (NIJ level IIIA), it will not protect against rifle rounds such as 5.56 NATO rounds or the 7.62 rounds. It does not mean that if you buy a ‘bullet proof’ backpack, it will protect yourself or your child from all kinds of ammunition. There are several ballistic standards used around the world today, but the most common ballistic standard being used is the NIJ ballistic standard. The higher the protection, the weight and cost goes up. What I am saying is simply, look at the possible scenarios that might occur, look at the types of weapons used in previous incidents and make an informed decision on what level of ballistic protection you want. Another very important point to remember is that there is a definite lifespan for ballistic protection inserts and armour. The lifespan is 5 years in general. This also means that users will need to replace the ballistic protection periodically.

‘Bulletproof backpacks’ have their place in today’s context with the increased gun violence. Thankfully, we do not have such incidents in Singapore, but many of us are frequent travellers, be it for work or play. Guns are allowed in some countries and for the travellers. We may want to prepare ourselves on how to react when faced in a situation involving guns. Preparation also extends to simple first aid skills and first aid kits which I talked about in earlier blog articles. As we travel more often and as some of us might relocate to other countries, we need to increase our awareness and our preparation.