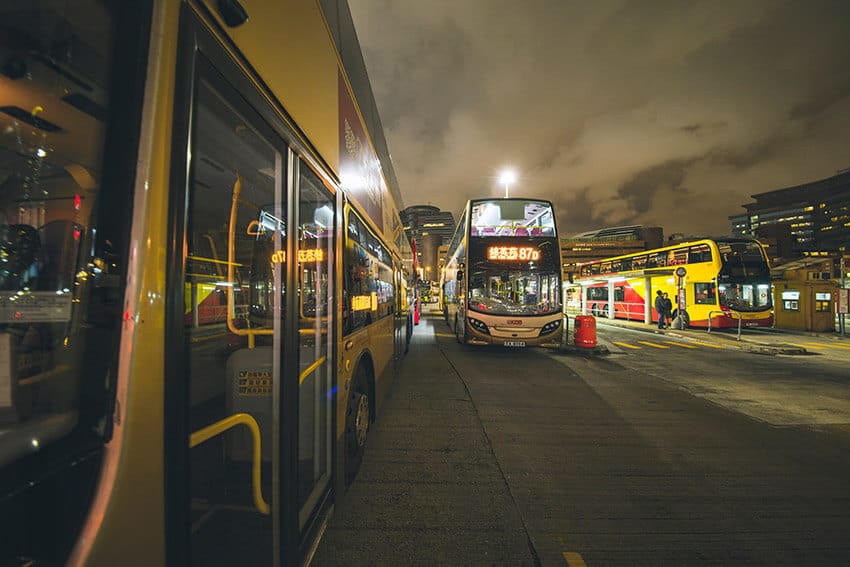 Singapore transportation is one of the few examples that she is proud of as the ridership for transportation rose to approximately 7.2 million (by statistic based on year 2016), given the size of Singapore is small and her population is merely 5.607 million people.

As Singapore progress into a smart city era, the use of Artificial Intelligence (AI) became popular and will soon be implemented into our transportation system. The use of AI is currently in development to facilitate the betterment of the maintenance of service tracks in Singapore’s mass rapid transist (MRT) system. It is wise enough to see such a use of AI technology in this area, since the use of labour force to monitor and predicting, is taxing on the resources.

By adopting “Train and Track Monitoring System”, this new system allows real-time monitoring while the trains are in operation. This allow emerging track faults to be identified and maintenance work can also be prioritised.

Trains will be equipped with sensitive fibre optic sensors to check rail tracks for corrugation or cracks daily and sensors installed at train station at the central of Singapore, will also scan the entire North-South and East-West lines train fleet for defects such as wear and tear to the wheels or axel defects.

Bus services will also be able to leverage on AI technology. Eco-drive sensors will be fitted into each bus to monitor and analyse bus driver’s driving behaviour. These sensors are connected and fixed with an indicator illumination which will lit up if a driver speeds for a long duration, abnormal acceleration, or abruptly changing lanes. This help to provide a visual cue to the driver and assist them to make corrective driving behaviour.

Sensors will record and transmitted each bus driving behaviour back to the headquarters with a centralised tracking software which will be monitored via GPS, on real-time basis. Other than just having data be centralised captured, data scientist will also be deployed onboard the bus, to allow physical observation on how a bus driver balances the controls required to manoeuvre the bus against passenger interaction.

With this technology to prevent the costly and potentially life-threatening aftermath, bus drivers are also rewarded if they do not have any accident for more than one month.

AI will definitely be widely use in our era as the benefit of using it, is still greatly to explore.