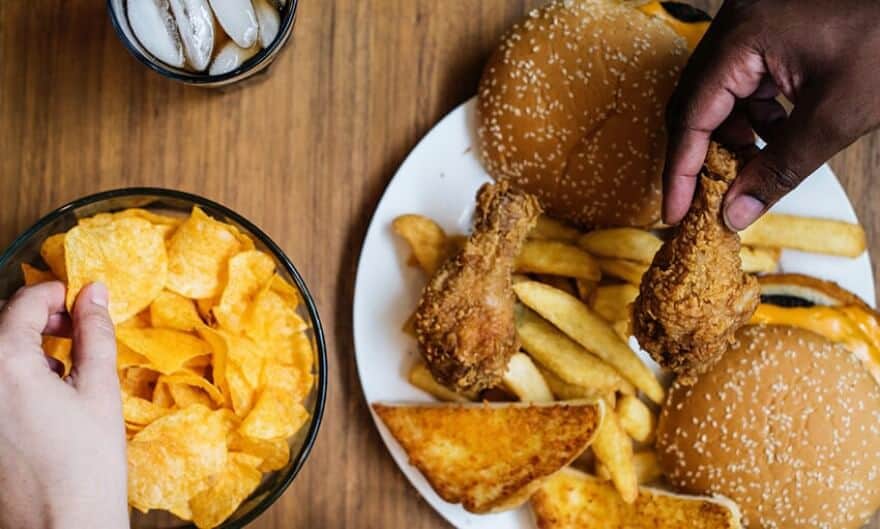 It has been reported in a recent global study published in The Lancet, that one in five deaths on earth are related to unhealthy eating habits.

The researchers in The Lancet study evaluated the eating habits across 195 countries and they estimated that about 11 million people died in 2017 as a result of poor eating habits. This relates to the consumption of high amount sodium, and low intake of whole grains and fruits. The researchers also reported on less than optimal amount of nuts, seeds, and milk, and high consumption of sugary drinks, processed and red meat.

Israel, France and Spain are countries in which people were least likely to die prematurely due to a poor diet. This lends credence to a growing body of research that point positively towards the Mediterranean diet.

Not surprisingly Japan leads in having a very low rate of diet-related deaths. Much of this could be attributed to the Japanese diet, which is low in sugar, red meat, dairy, and more of whole grains, vegetables, and soy. Japanese diet is also high in fresh deep-sea fishes, which packs a good amount of omega-3.

Singapore along with Spain, Switzerland and Japan were four countries that were identified as experiencing an increase in life expectancy in an Oct 2018 study. The Singapore government’s various campaigns to promote a healthy lifestyle to the population could a reason for this.